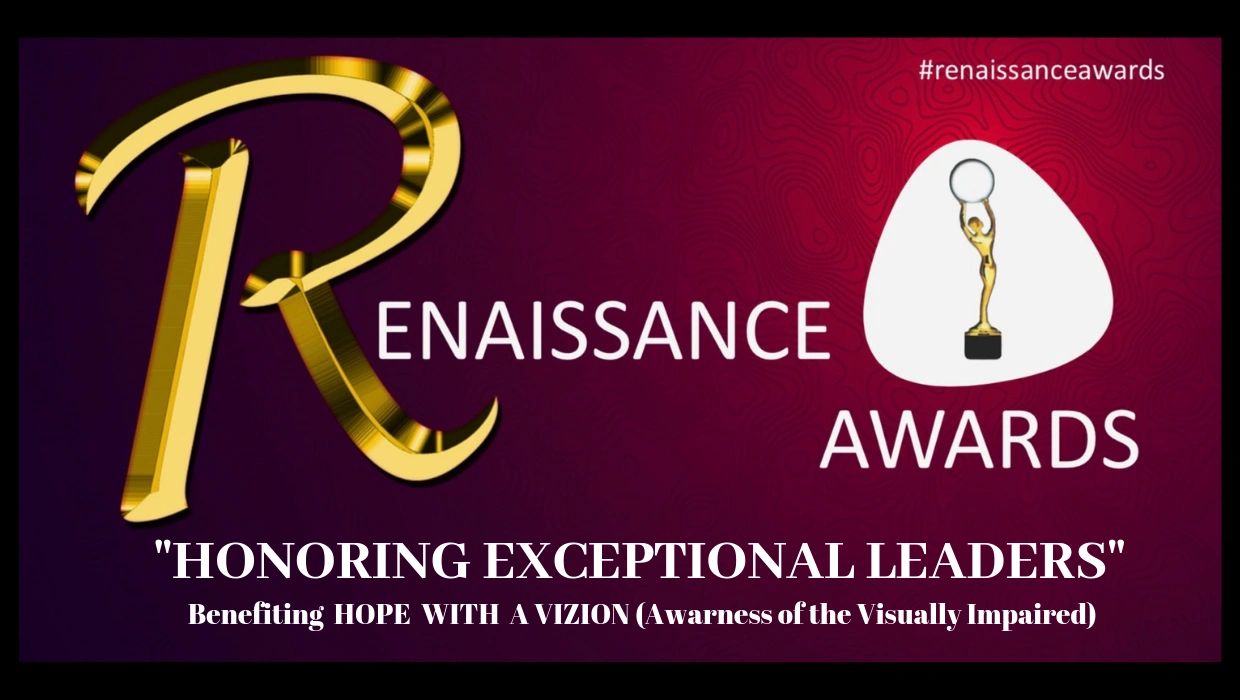 Vivica Fox has starred in such hit movies like Set It Off, Kill Bill, Independence Day, Two Can Play That Game, Booty Call, Why Do fools Fall In Love, Juwanna Mann and many others. She also appears on the TV hit, Empire & she hosts the CBS talk show, Face The Truth. She's also a best-selling author

Bowlegged Lou is a member of the 6 man performing, songwriting & music production group called Full Force who has worked with such acts as Lisa Lisa & Cult Jam, UTFO, Cheryl Pepsii Riley, James Brown, Patti LaBelle, the Backstreet Boys & many others. Along with his 2 brothers,Lou has co-starred in the movie House Party. Lou also has the eye disease Retinitis Pigmentosa which has no cure right now but he stays proactive & positive during his journey with his organization

"HOPE WITH A VIZION"

Karyn is known for many hits such as her Platinum number 1 single, Superwoman & other hits such as Secret Rendezvous, The Way You Love Me, Love Saw It featuring Babyface, etc. Karyn also starred & co-wrote the acclaimed movie Gale & The Storm which you can now get on Amazon Prime as well as the soundtrack on Amazon/iTunes.

Pop and Soul music fans found a favorite in the smooth group Surface with hits like Happy, Shower Me With Your Love, Closer Than Friends and more. Flutist and group co-founder David Pic Conley also is visually impaired but his spirit stays strong and positive.

Christopher Williams, the dapper Ladies Man crooner the powerful and sensuous vocals, released such hit singles as I'm Dreaming, Every Little Thing You Do and Talk To Myself amongst others. Chris also co-starred in the hit classic movie New Jack City with Wesley Snipes

Our organization will be used as a hub to bring the visually impaired community together where they will gain access to a myriad of services, resources, updated research and technology. Your skills, involvement and financial contributions are needed and very much appreciated.

Drop us a line!